How I Tended To My Canary's Blood Blister My canary recently had a large blood blister on his breast. It got about as big as a thumb.

Finally, I cut a couple of longer slices about 1/4 inch each. My theory was to get it open enough to get some air in and large enough so it would continue to drain and not fill up again. That worked! I believe it healed inside. It began to shrink and eventually disappeared.

We did not use antiseptic. Since it was a blood blister, the real wound was inside the blister where it was leaking blood. We felt that air from 2 larger slits that would not rapidly seal up would cause it to clot inside and stop bleeding into the blister. That worked.

*****DARREN'S COMMENTS*****
Whenever this type of surgery is done there is always the possibility of an infection in the open wound. I would have applied antiseptic for a few days just to be safe. 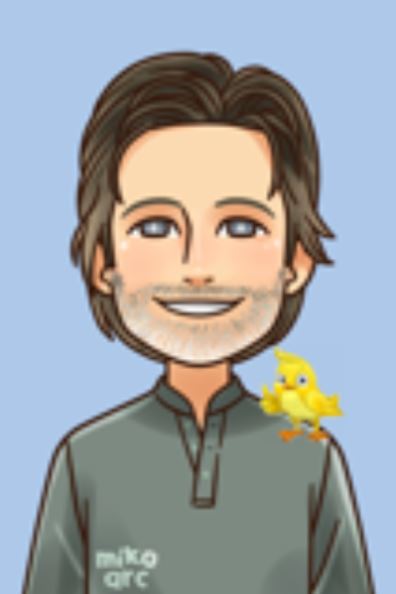